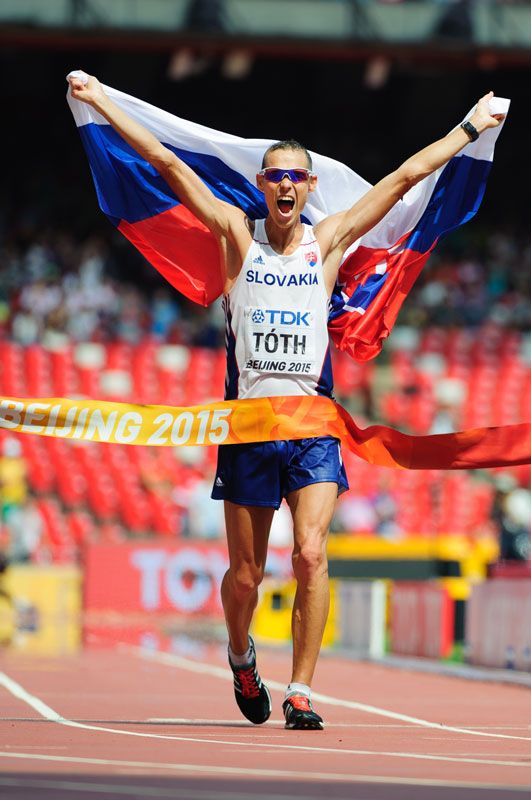 And what is Matej's most beautiful memory?

"My most beautiful sport-related memory is clearly linked to the Rio de Janeiro Olympic Games and, above all, to the last few meters. Those were hugely positive emotions. a blend of happiness, endorphins, adrenaline, as well as relief. I started as a reigning world champion, and in Slovakia, hundreds of thousands of fans were pushing me forward in front of TV screens, waiting to see one thing -  the OLYMPIC GOLD. And the moment I cut the finish line, all the pressure fell from me and I could enjoy pure joy. What happened next, even boosted the feelings of that moment. "