The ski jumping area with an amphitheater view includes two ski jumps, the middle one has a standardized point of K 100 and the large a standard point of K 138. There is an officials´ tower amongst the jumping ramps, while the area also includes commentator boxes and a telecommunications area. The middle jumping ramp is also covered with an artificial surface, which allows its use in the summer months. The cross-country ski center with the officials´ tower and the public auditorium was 240m long and 35m wide. It also included a Longiness scoreboard and locckers for athletes. At the present time, there are also 6 approved cross-country skiing trails with a length of 1km to 5km. The cross-country ski runs in the sports area are used not only by racers, but also by many recreational skiers and snow enthusiasts. For several years, the village of Štrba has been providing the daily resurfacing of these cross-country trails with the Ratrak snow vehicle. To increase the attractiveness of cross-country skiing, the trails run in a circuit and they cross the ski jumping area. The running stadium itself also has artificial snow, and the 1.5 km sprint running circuits also have artificial lighting, which is used for evening skiing as well as evening races. 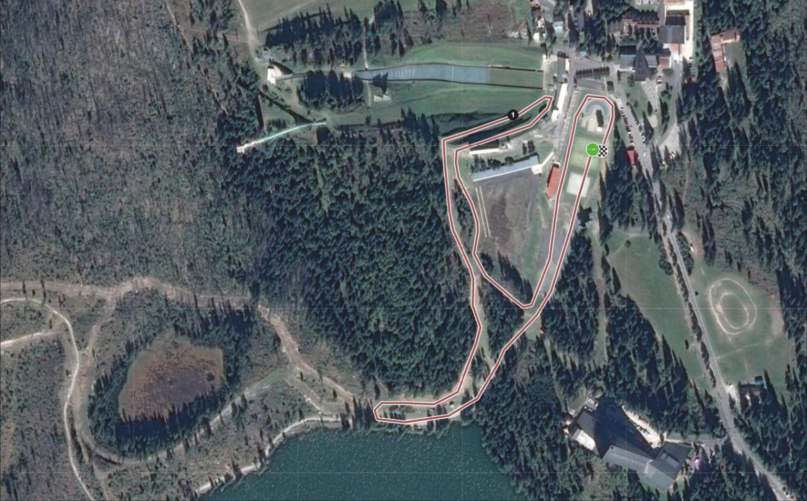 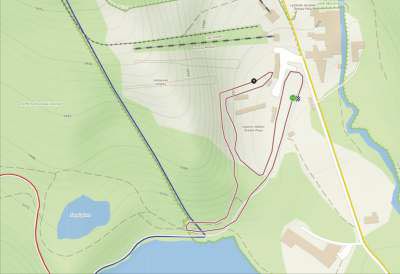